Our approach to the psoriasis patient.
Psoriasis is a chronic skin disease affecting approximately 2% of the general population. Although a single cause of this disease has not been recognized, it appears that there are several factors that interplay in its pathogenesis. A genetic factor has been identified and a good percentage of psoriasis patients have other affected members within their immediate family. Moreover, there is a deregulation of the immune system, where instead of fighting off foreign bodies and viruses, the T cells (which are a particular type of white blood cells) attack the healthy skin and cause the scaly plaques that are seen in psoriasis.
Psoriasis has many triggers that would cause the disease to worsen. Stress, be it psychological or physical, is a classical trigger. Local trauma, such as a cut or a burn, can cause the psoriasis plaques to appear at the site of injury. Another trigger, seen mostly in children, is Strep pharyngitis that can lead to a particular type of psoriasis called guttate psoriasis. Other factors that have been shown to worsen psoriasis include cigarette smoking and weight gain. Finally there are particular drugs such as lithium, anti-malarials, beta-blockers (a type of antihypertensive medication) as well as non-steroidal anti-inflammatory medications (mainly indomethacin), that lead to an increase in severity and extent of the disease.

Psoriasis has many faces, which is to say that there are several types of psoriasis, with different aspects that can range in severity from mild to extensive. We see it in patients of all ages. For instance, it may affect the diaper area in infants, and this type of psoriasis which is called inverse psoriasis, is commonly mistaken for a regular diaper rash. The typical locations of the red and scaly plaques of psoriasis are the scalp, elbows and knees, buttock area and genital area. It may also affect the nails and cause them to detach from their beds and become deformed with pits and a yellow discoloration, commonly mistaken for nail fungus. Finally, there are special types of psoriasis, such as erythrodermic psoriasis (where most of the patient’s skin turns red and scaly) and pustular psoriasis (where the patient can get large red patches with many pustules) that have different aspect and are widespread.

The treatment of this bothersome skin condition is tailored to the severity and type of psoriasis. However regardless of the type, we understand that, being a chronic disease with a visible component, psoriasis patients tend to be tired and anxious when they step into our clinic. Many patients are also worried about the judgment of other people, or worried that their disease may be contagious. Importantly, we take the time to ask our patients about their concerns and try to address the psychosocial burden that comes with this chronic condition. We also emphasize the importance of lifestyle changes that can have a positive impact on the disease. For instance, we highly encourage smoking cessation and weight loss, both of which can improve response to treatment. Also, non-medical interventions that are aimed at reducing stress are encouraged: regular exercise, meditation, life coaching, and reduction in alcohol consumption. Sun exposure can improve psoriasis in up to 95% of patients, which is why we also recommend regular sun exposure when the weather will allow it.

When it comes to medical treatment of psoriasis, we have several options at our disposal.  We may choose to opt for a steroid and/or vitamin D analog cream for mild cases, or phototherapy and immunomodulators as well as new generation biological treatments for more severe cases. Excimer laser is another modality that can be used to treat localized psoriasis. All of these treatments are effective and can help improve the aspect as well as the quality of life of our patients when prescribed correctly. We always tailor the treatment to our patients’ preferences and take into considerations the limitations and side effect of each option. Psoriasis is a global disease with a real psychosocial and physical impact and the approach to this disease takes in consideration all of those aspects. 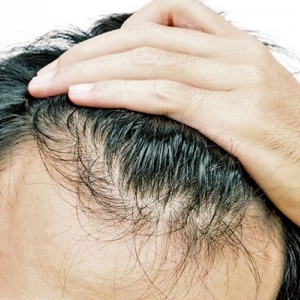 Hair Transplants are Now at the Lowest Cost 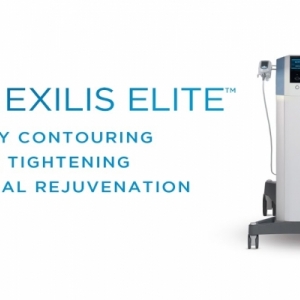 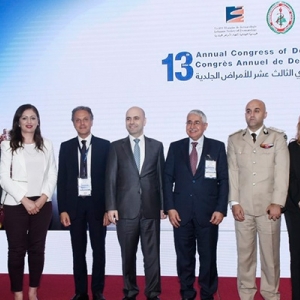 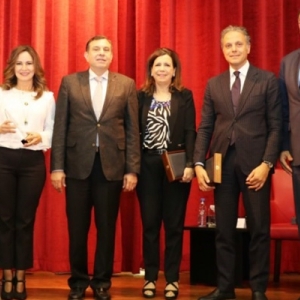